​​​
Maestro Curtis is a seasoned musician, pianist, vocalist, arranger, producer, composer, multi-instrumentalist, community activist and best-selling author; an all around entertainer whose musical impact has been felt in the U.S. and the world over.  Although Maestro Curtis is a multi-instrumentalist, the piano and voice are his principal instruments.  His piano performances have been compared to legendary pianists such as, Joe Sample, Thelonious Monk, and Bud Powell; his song writing is lyrically poetic, melodically memorable, and his arrangements are uniquely his own.
Maestro Curtis, protege of Maurice White (founder/leader of Earth, Wind, & Fire), has been in the music industry for over 4 decades and has produced/performed with such artists as, Peabo Bryson, The O'Jays, George Benson, James Cleveland, Walter Hawkins, Bobby Jones, Carlton Pearson, Oral Roberts, the infamous PTL Singers, Dorothy Morrison (the original singer of, "Oh Happy Day"), Thelma Houston, Phyllis Hyman, and Lenny Williams (Tower of Power) and was the youngest piano player ever to perform with The Count Basie Orchestra (under the direction of Frank Foster), just to name a few. The Gold-selling debut album of Maestro's group, Xpression (Kalimba Records) is written and produced by Maestro, and the Executive Producer is Maurice White.  He is also CEO and founder of JazzyBoo Entertainment, where he is currently developing and producing music for San Francisco local artists highlighting the San Francisco/Oakland and Bay Area Sound.
​The artists he has written and produced music for are astounded at his ability to capture their unique and individual point of view and enhance it.  Maestro’s singing has been likened to Donny Hathaway, Al Jarreau, Rance Allen, and Peabo Bryson.  He is able to go in and out of genres with a seamless ease, both vocally and musically, which has left audiences and colleagues both on the stage and in the recording studio dumbfounded.  His skills never cease to amaze and Maestro Curtis is indeed a musical luminary of the first magnitude.

May we All seek to bless the lives of others and lead with Love, Peace, & Illumination.​​​

Everything  in  Life  is  Musical 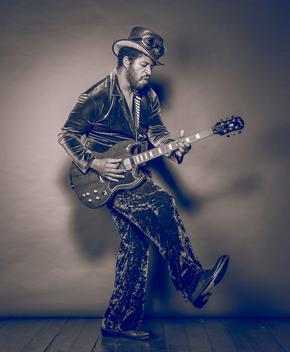 A post shared by The Curtis Family C-notes (@thecurtisfamilycnotes) 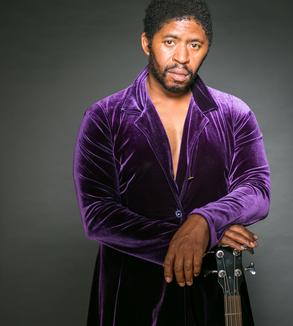 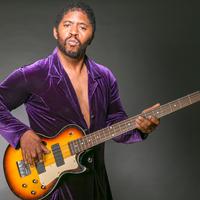 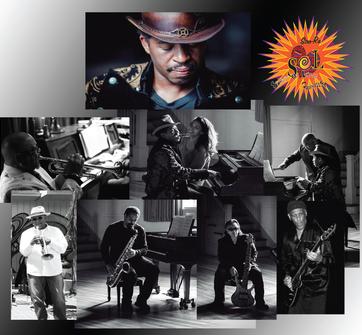 ~ Click Here to listen to some of Maestro's Music